The history of HEAD tennis 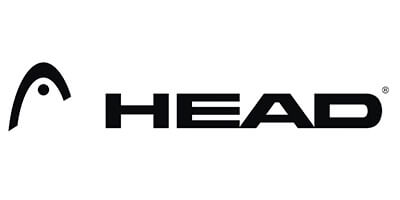 He was originally a ski maker. HEAD has been making tennis rackets since 1960, introducing the first aluminum rackets. They were first used in the 1969 US Open. One of the first tennis players to benefit from the use of the racket was Arthur Ashe, who defeated Jimmy Conners at Wimbledon in 1975. In 1997 HEAD introduced the Ti series by combining titanium with titanium for greater stability of the racket head.

The HEAD racket range was very popular with both men and women. HEAD Prestige is one of the most popular tennis rackets. HEAD radical was spread in the 90’s by Andre Agassi, who used the racket and won many grand slam titles. Andy Murray is now using the ATP Tour Radical Pro. Typically the radical offers a little more power than the prestige which has a lot of control over orientation.

One of the leading providers of tennis equipment in the world, Head N.V. is based in Amsterdam and Kennelbach, Austria. In addition to tennis equipment, the company also produces skis, balls, and diving equipment.

Head makes the first aluminum tennis racket. The company is sold to AMF.

HTM is for sale in Austria Tabak.

Head N.V. is formed and enters the stock market.